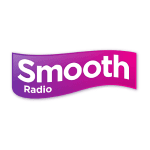 On the air: Yvonne Eliman - If I Can`t Have You

Smooth Radio is a network of local radio stations broadcasting on FM and MW stations in the United Kingdom. Smooth Radio features a Soft Adult Contemporary radio format. Launched in March 2014, it replaced the national Smooth Radio that had launched in 2010 on FM, and most outlets of Gold on MW.

Each FM station broadcasts localised breakfast with networked shows simulcast from London at all other times. Three of the six FM stations, and all eighteen AM frequencies, are owned and operated by Global, with the remaining three FM licences owned by Bauer Media Audio Ireland and run as a franchise. 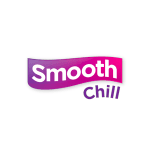 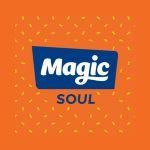 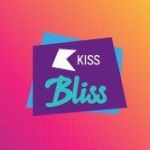 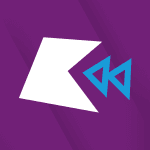 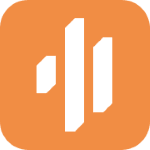 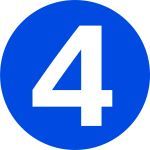 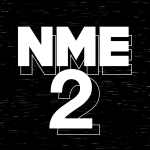 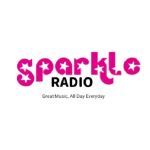 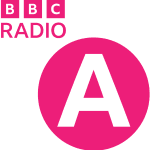 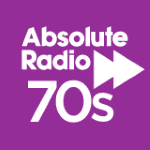 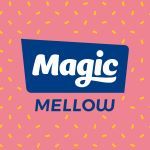 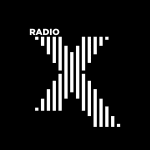 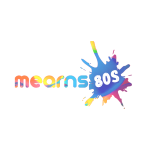 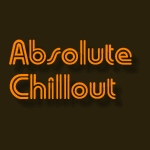 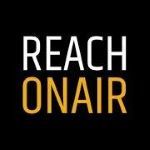 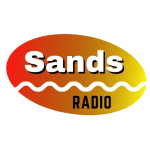 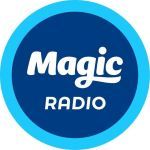 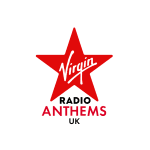 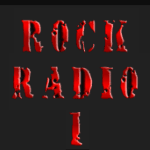 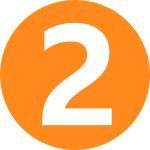 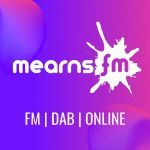 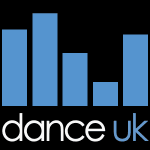 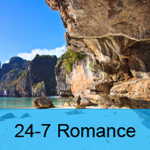 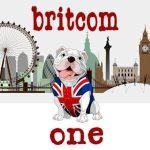